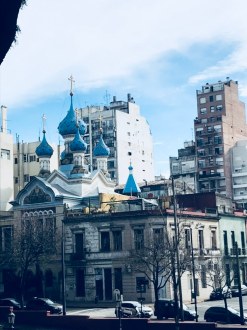 I’ve taken quite a long break from this blog, for a number of different reasons; however, travelling through South America (without a plan) on honeymoon, with my wife, has sparked my interest in documenting what I see around me again.

We’ve predominantly been in Argentina, but have seen parts of Uruguay and Chile over the past few weeks. Perhaps what’s most fascinating about South America is its similarity to Europe. The Spanish and Portuguese colonisation is an easy explanation to the similarities. Although when one flies for near twenty hours to reach Buenos Aires, its unexpected to reach a place to close to home. 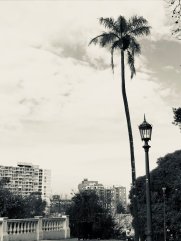 I’ve long felt that the world is little more than one community where the same (yet opposing) value sets are played against each other with little difference. We’re all just trying to make a way for ourselves, and those we love, besides the globalisation of culture tends to further merge our ways of achieving these goals. I remember saying to my wife as we entered Buenos Aires: isn’t it ironic that when travel has become affordable for the greatest ever numbers of people on the planet, all we’re seeing are things that remind us of home?

Needless to say if we go back hundredths of years there’d be more cultural differences. But then again, wouldn’t most of what we find have been in a similar ‘different-but-the-same’ vein that we now see it in? 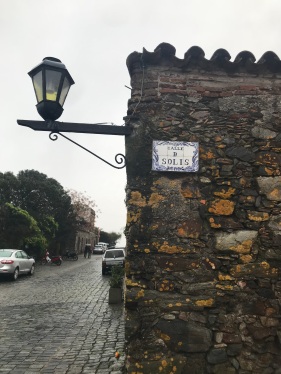 I’m unsure of the reason that I felt the need to share these thoughts – except to document how they’ve help solidify what I, and most who’ve travelled realised. The world, and especially human culture, is fascinatingly similar as opposed to fascinatingly unique.