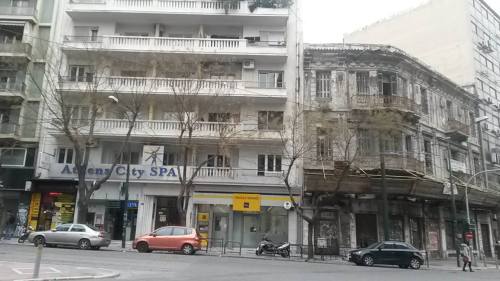 Arriving in Athens has left me startled due to its derelict appearance. I don’t use the word Necropolis here in a conventional sense of death. I instead wish to use it to describe the atmosphere of ruined buildings and dilapidated shop fronts, which are tagged with the names of any disenfranchised person armed with spray-paint and nothing worthwhile to say! It’s staggeringly bleak and dammingly deprived, a meager twenty-minute walk from the Acropolis…and yet, there is a tragic beauty in it all!

Of course the irony of a city, which sells itself on its ancient ruins, has become a modern-day ruin due to a global crisis, is not lost. 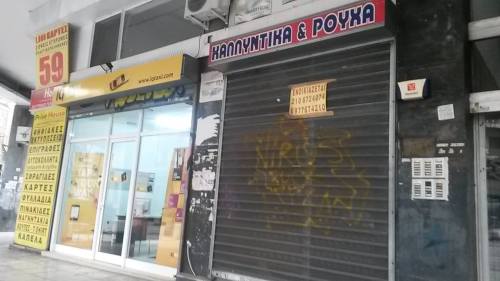 I’m no stranger to seeing the human spirit strive in the face of abject poverty. I’ve stayed with people who can’t afford a roof over their heads or aren’t sure where their next meal is coming from. I’ve even seen these communities in Europe. The Romanian Gypsies are people who can joke in spite of a lack of every basic resource, which many consider a human right.

But there’s something distinctive about Athens. It’s a community that has become this as oppose to a community accustomed to poverty. Even the hostel we are staying in has the opulent marble façade, patterned ceilings and hardwood floors of an early twentieth century mansion. These, however, are coupled with cascading cracks, the odd cockroach and a boiler capable of producing enough hot water for a six-second shower. But still, there is a certain splendor in it too.

Athens is nothing short of a flare of optimism. It’s a place that reminds the jaded traveller that you can loose it all, shrug and just keep fucking going! 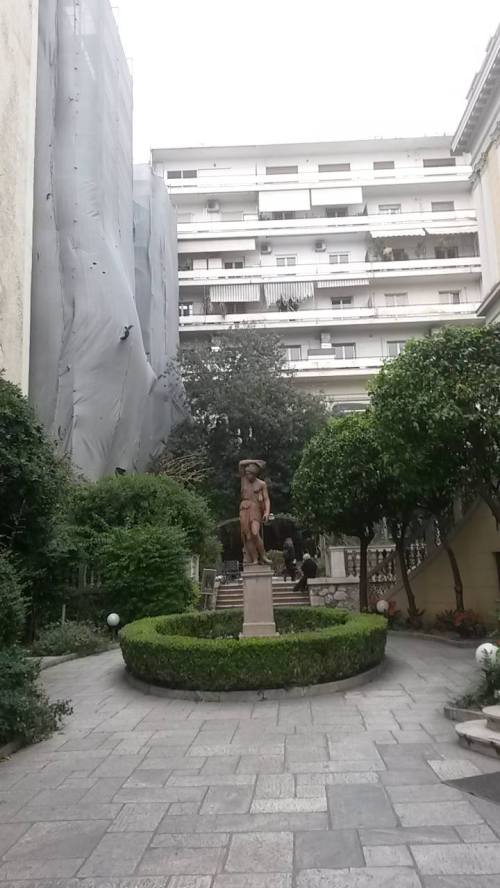 One response to “Athens – A Bustling Necropolis”